If you want to become successful as a Forex trader, you have to educate yourself continually on the markets and trends. For example a great depreciation can happen when driven by the panic of bad economic news in a country, most holders of the currency start trading it for more secure assets causing the currency of that country to depreciate; as for the ruble against the U.S dollar in the 1998 crisis in Russia. 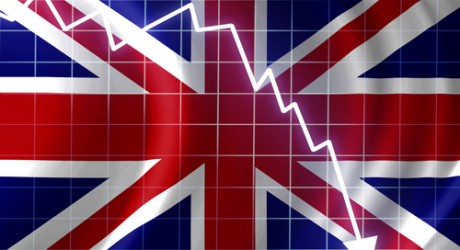 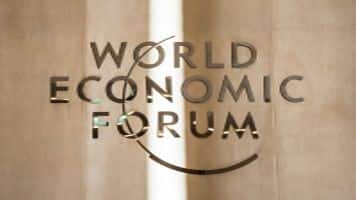