The mission of Western New York Economic News is to provide analysis and forecasts of economic trends in the Buffalo-Niagara Falls Metropolitan Statistical Area and contrast these trends with those in New York State and the nation. With the country in the grip of a crippling economic crisis, starving prisoners can be seen standing in line and begging for help from the outside world. This issue of WNY Economic News focuses on the relationship between the regional economies of Western New York and the national economy. The BEA earnings report, which has historically served as the basis for our projection of the region’s economic health, has been released for the year 2013. 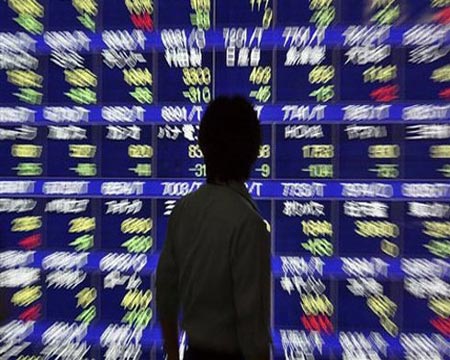