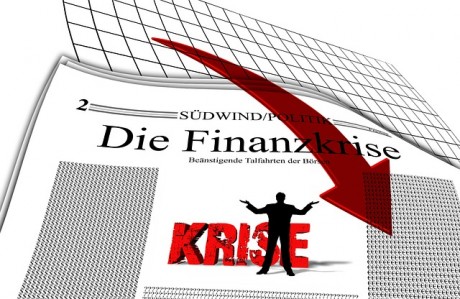 This mass hysteria and negative sentiment on the stock market fuels a craze of selling which keeps on driving stock prices down, thus causing the stock index to suffer. He stock-market crash of 1929 is perhaps the most memorable crash in the history of the stock market. However, a stock market crash is often sudden and dramatic occurring over several days.